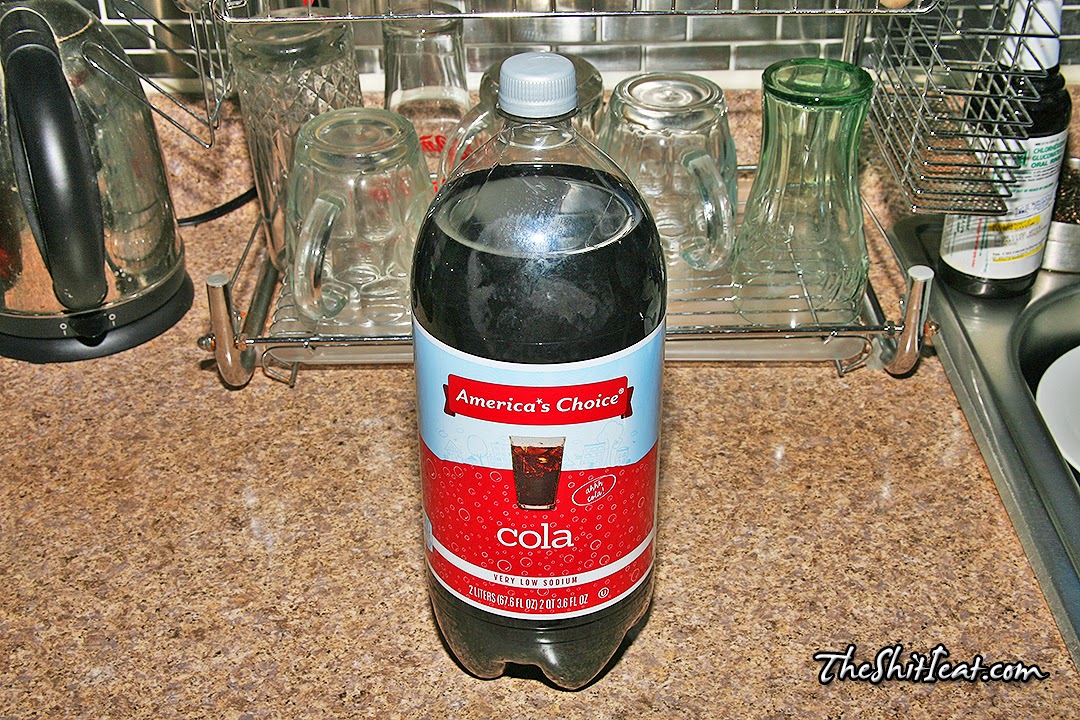 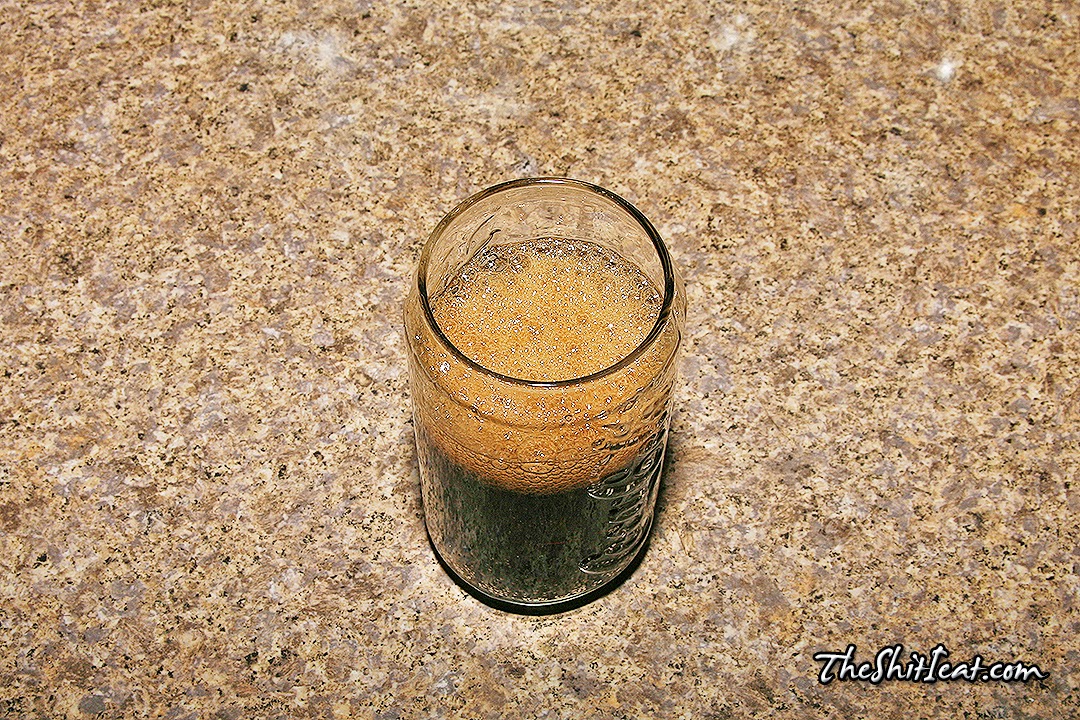 I got this cola at PathMark 5 days ago since I was at Target in Downtown Brooklyn, and PathMark was across the street, so since I was there, I had to check what they had at PathMark. They did not have any worthy sales or specials for the soda last week, so I kept an eye on their store brand sodas. I tried pretty much everything under their America's Choice brand other than cola and their Tom Colins mix in 1L bottles. Several months ago, I began to notice that America's Choice brand was having a facelift to more friendly and modern logo and label graphics, so I picked this 2L cola for $0.98 plus deposit and tax. Once I got home, I refrigirated the bottle and gave it a try. This is by far the best generic/store-brand cola that I every had: it does not tastes cheap and has pretty good and stable carbonation. Its no Coca-Cola, but its sure a worthy alternative to it: the flavor is cola, but not generic or sweet as Pepsi, the carbonation is as good as Coca-Cola's or Pepsi's, and it tastes pretty decent when it went flat on the 3rd day. So far, this is the only generic cola that I was actually pleased to drink and I recommend it. I will try to get this America's Choice cola in the cans and give them a try as well.
Posted by Dick Anus at 7:19 PM