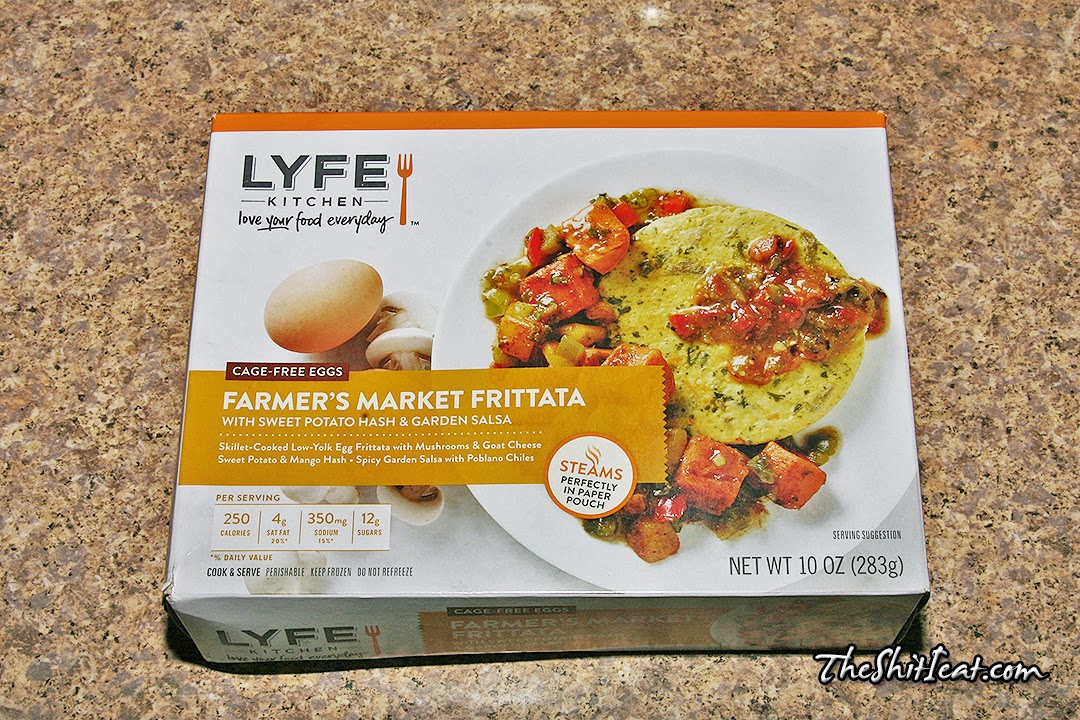 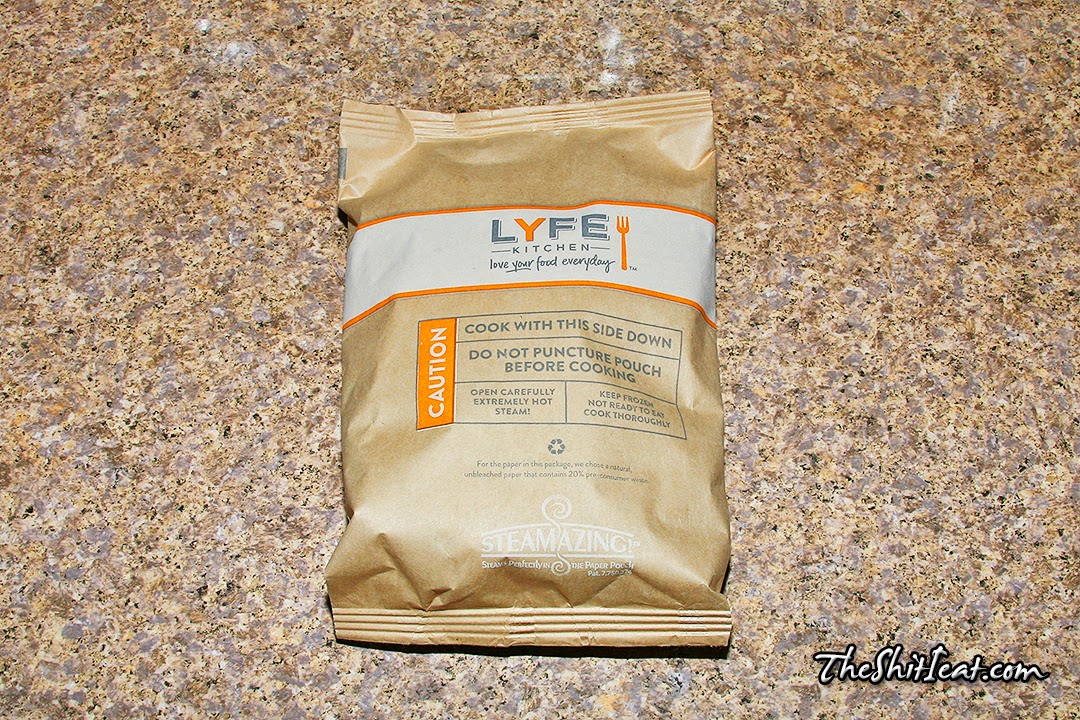 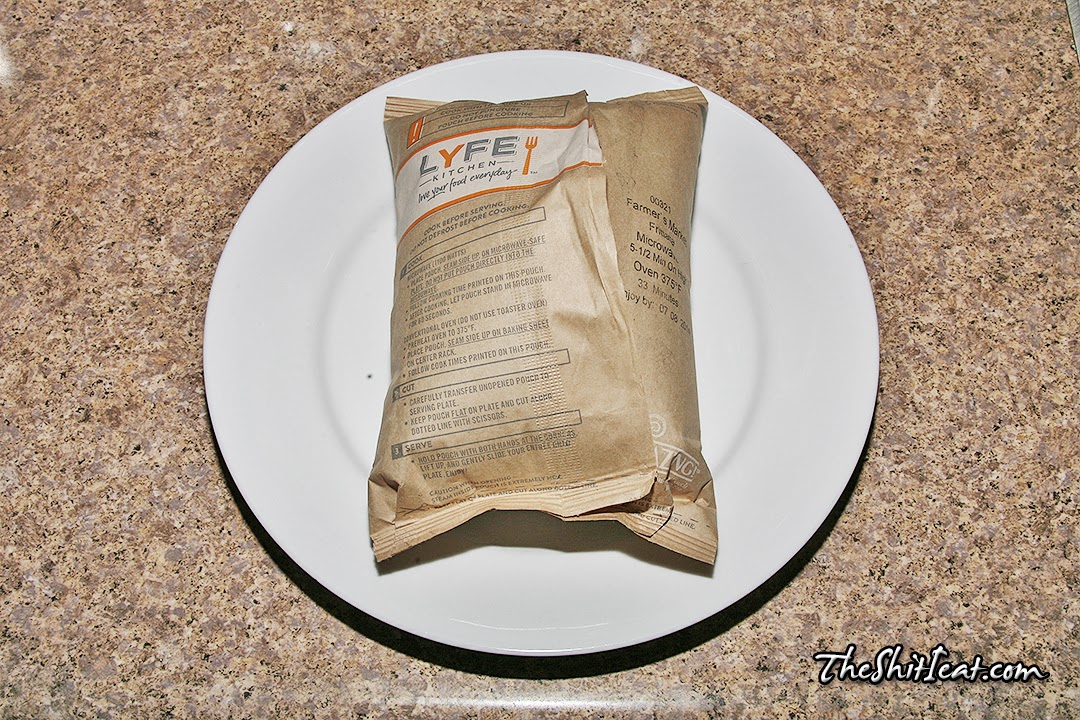 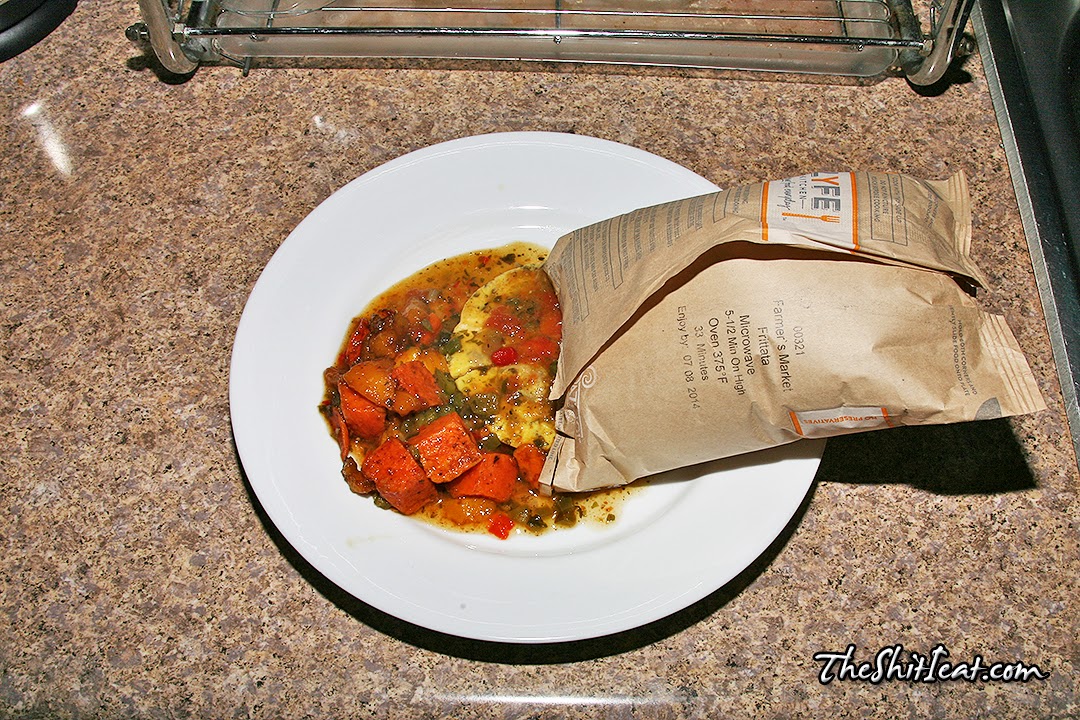 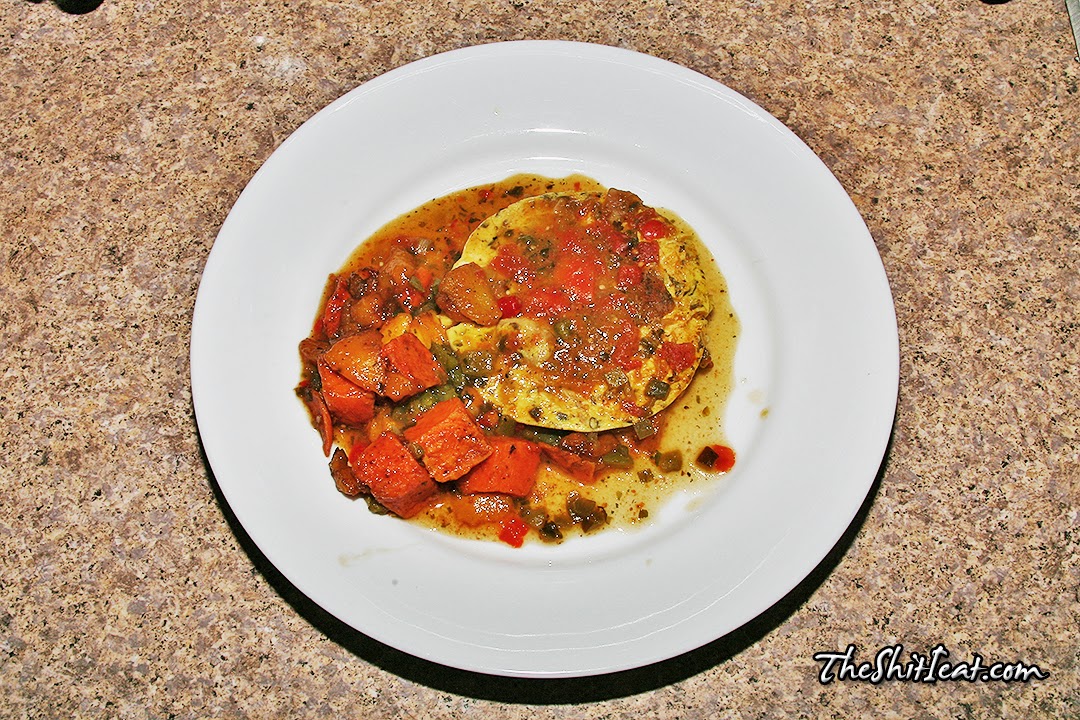 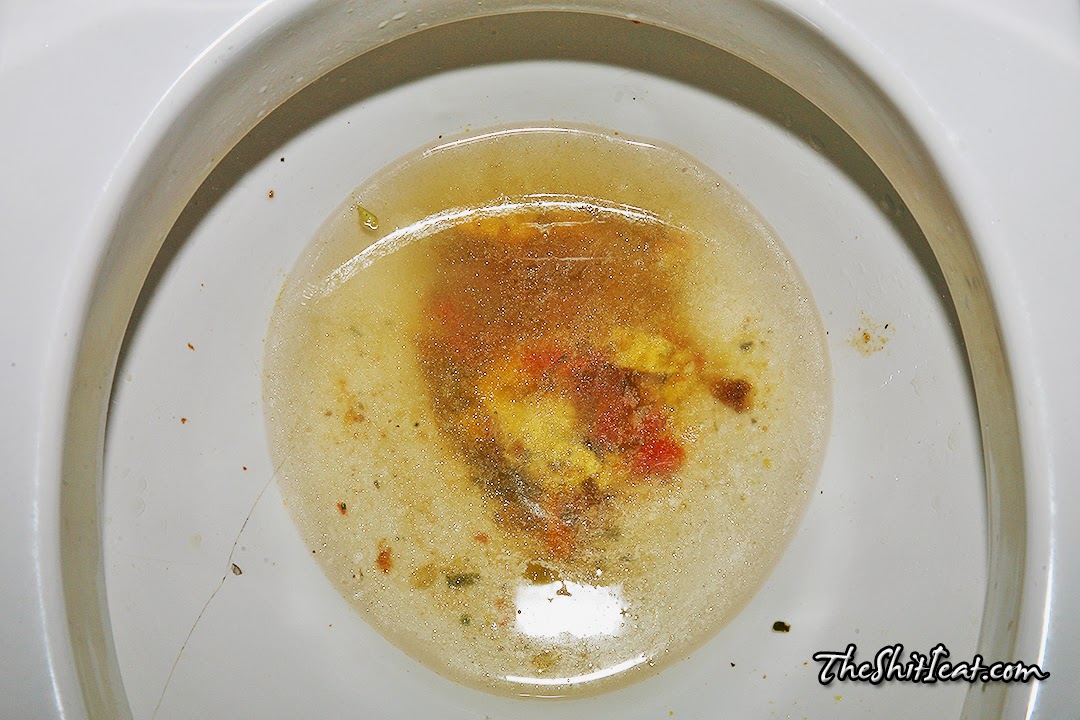 I got this frozen frittata at Jack's 99c store for $1.29, but most of the places [including Target] sell this frittata for $4.99. The preparation is easy and pretty straightforward. Everything was great until I tasted this frittata; it tastes like an old, musty sponge that was soaked in salsa verde and cilantro. It barely had any taste to it other than cilantro, so after second bite I was done with it and sent it down the toilet. Maybe it tastes great by the earth-lovers and eco-lovers standards, but to me this stuff is just awful.
Posted by Dick Anus at 6:26 PM