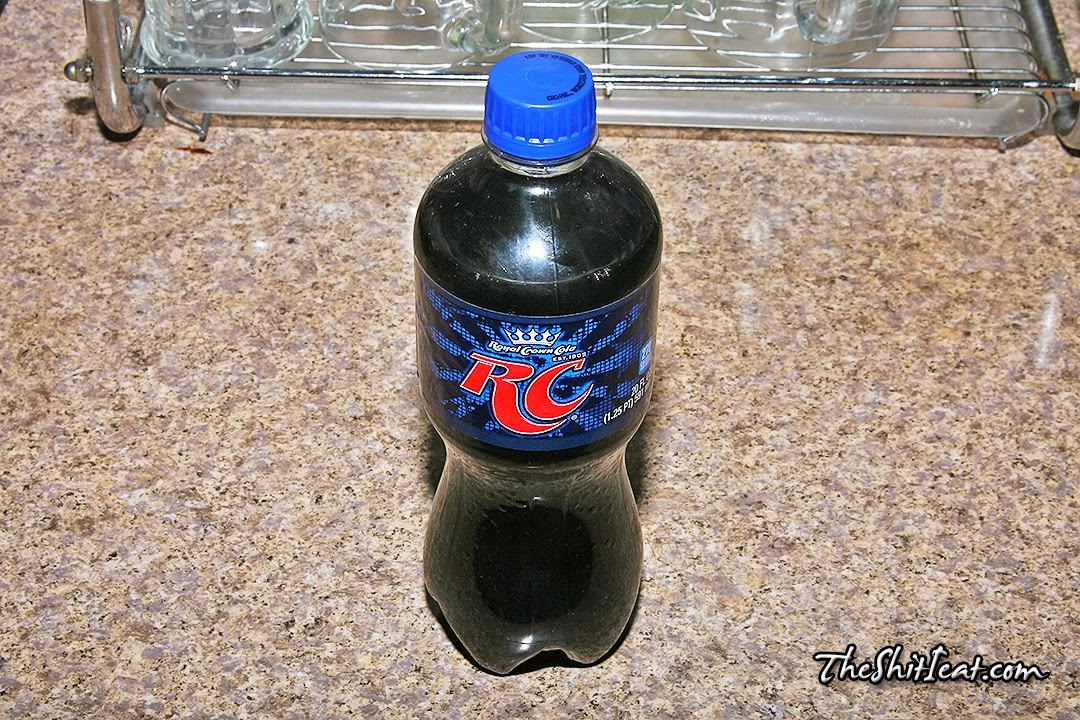 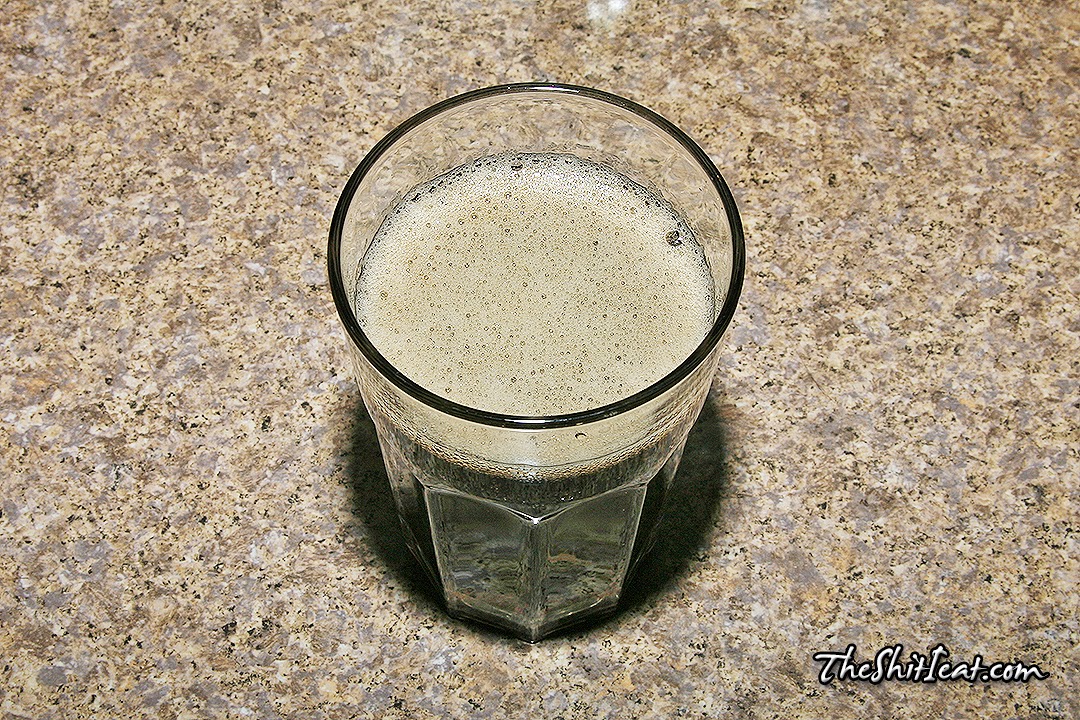 I got this bottle of RC Cola in a big Russian store on Neck Road for $1.00. RC Cola is pretty much non-existent for sale in NYC area, and this is the only place that I have seen it and had to buy it since I never tried it before. It tastes different from Pepsi and Coca-Cola, but nonetheless tastes like cola soda that can be be consumed without regrets. The tastes is similar to generic soda but doesn't really feels like a generic cola. It just different flavor of cola and I like it; I would rather drink RC Cola than Pepsi.
Posted by Dick Anus at 11:10 AM